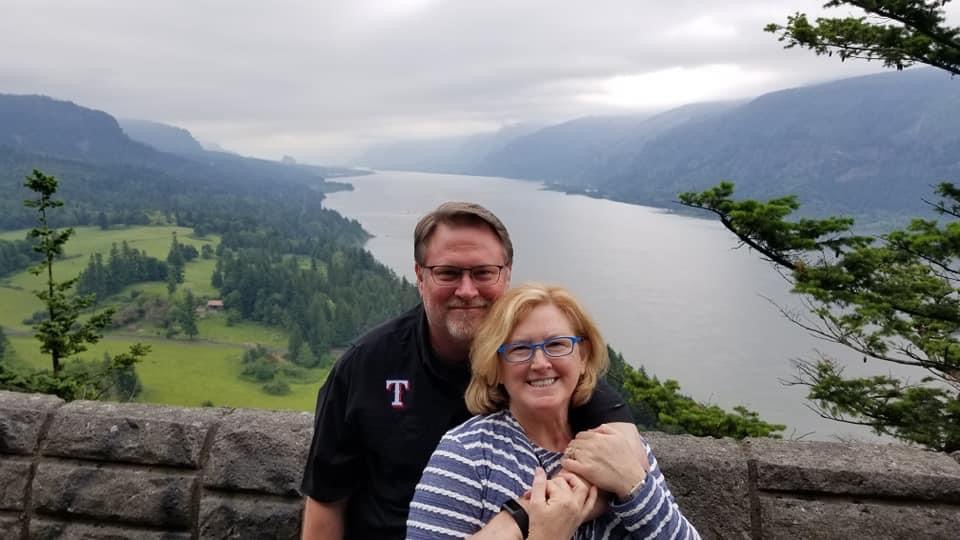 We have partnered with the McClurgs since 2018, working with them as fellow producers of our Living Black and White shows and even our movie-making endeavor of a year ago, “A Trifle Dead! The Movie”. We couldn’t ask for better partners! Here’s a little bit of what we’ve learned about Roy and Penny over the years.

Roy and Penny have a great love of theatre from an early age! Roy remembers seeing Dracula as a junior in high school and getting hooked. As a senior, he wrote, directed, and starred in a movie for his Film class. Penny remembers her mother taking her to the Fair Park Music Hall as a child to see plays and musicals. Perhaps this is why she has always loved theatre!

Roy and Penny have a great love of the Living Black and White shows! They have been coming to Pegasus Theatre since our days on Main Street in Deep Ellum. They and their children especially enjoy Kurt’s talent as a writer and actor. (Says Roy, “Kurt knows how to write an entertaining play!”) Their goal is for more people to learn about the Living Black and White shows and fall in love!

Roy and Penny hang out with famous people! Among the many famous people Roy has rubbed elbows with: He met Hugh Jackman (“nice guy”) after a performance of “The River”; hung out with Steve Perry; and played poker with Arnold Schwarzenegger. Penny’s close encounters with famous folks include: meeting the cast of “Children of a Lesser God” in 2017; meeting Harrison Ford; and helping Arnold Schwarzenegger with his foundation.

Roy and Penny are successful entrepreneurs! Penny ran her own embroidery business for many years with a partner. Roy has been an independent music producer for nine years and is especially fond of jazz, blues, and R&B. He has an encyclopedic memory for music and a “good ear.”

Roy and Penny are committed! They co-produced “Clowning Around With Murder! in 2018-19; “The Color of Death!” in 2019-20; and “A Trifle Dead! The Movie” in 2020-21. They are now assisting with the current production of “Prime Time For Murder!” Says Roy “You aren’t in this alone.” Their support makes the Living Black and White shows a reality!

But most of all, Roy and Penny are a lot of fun! They are world travelers, wine connoisseurs, huge Kansas City Chiefs fans, and sparkling dinner companions! We treasure the friendship we’ve formed through our partnership and look forward to more convivial meals as we plan the next Living Black and White adventure!

Make sure you have tickets to see “Prime Time for Murder!” by Kurt Kleinmann. The 900+ people who have seen it so far give it two thumbs up! Click here: https://www.eisemanncenter.com/Events-Tickets 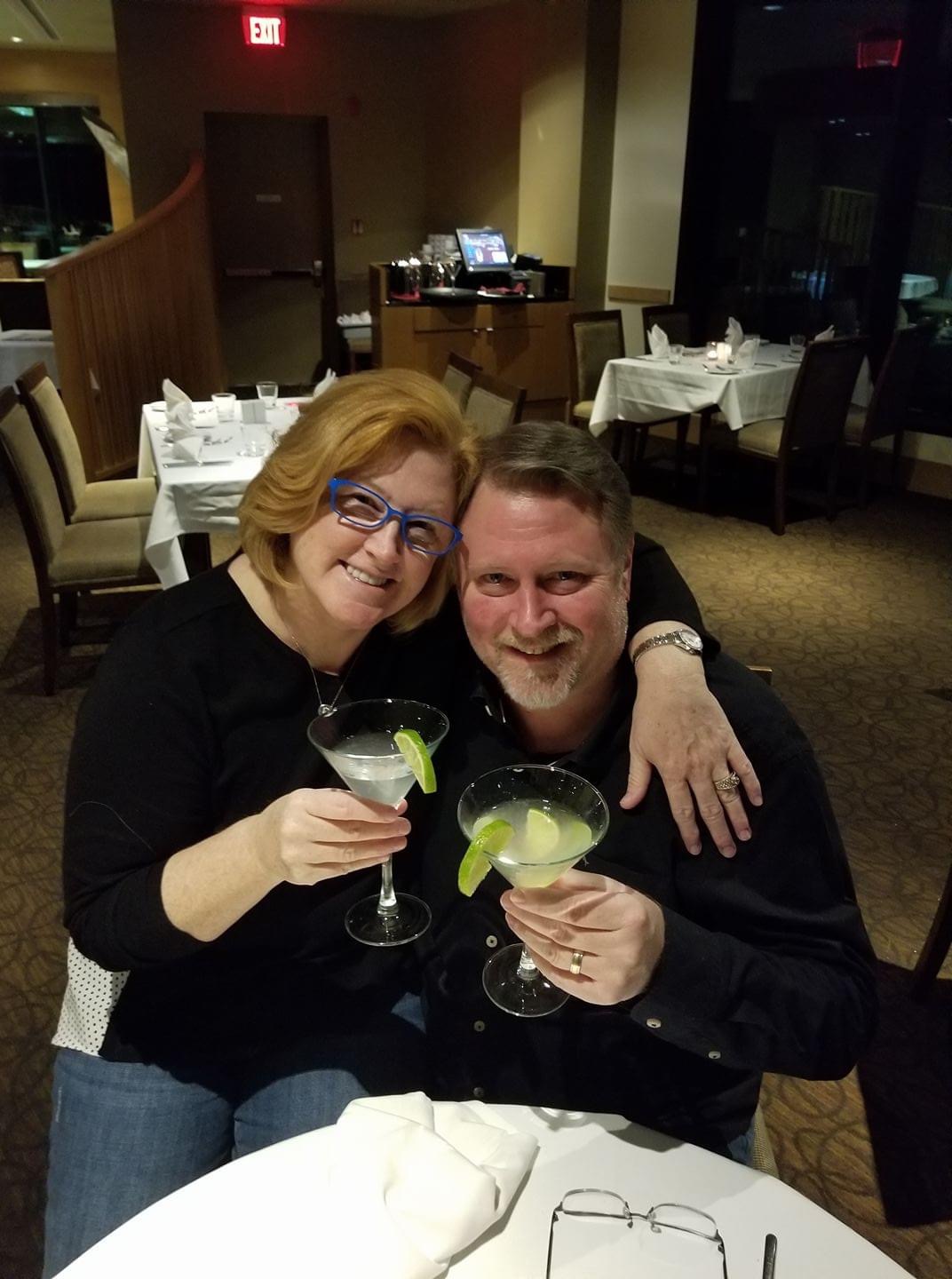